Micaela is most at home in a recording studio and is well-known for the speed at which she can sight-read new music.  Her purity of tone is ideal for multi-tracking, and she’s happy working with everybody from folkies to funksters!

She has sung on numerous film sound tracks with Synergy Vocals, including Harry Potter, the Chronicles of Narnia and Nanny McPhee, and can also be heard on the title music to ITV’s Home Fires.

Micaela was one of three singers for whom Karl Jenkins wrote the album Imagined Oceans. 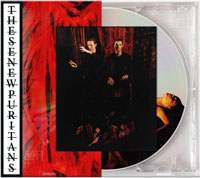 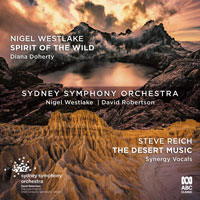 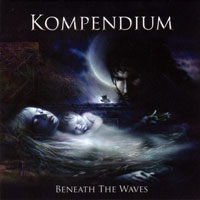 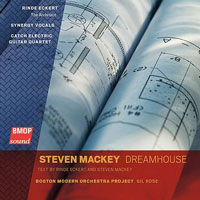 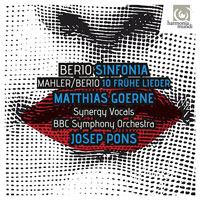 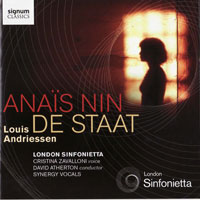 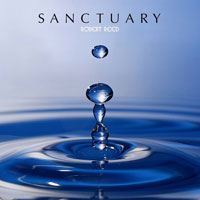 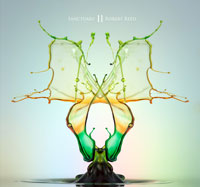 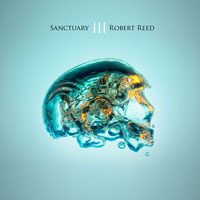 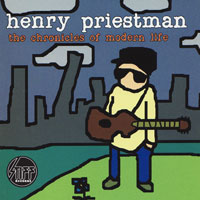 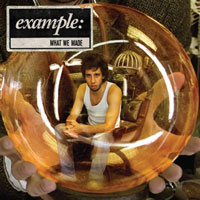 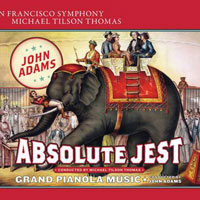 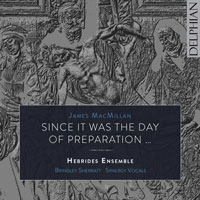 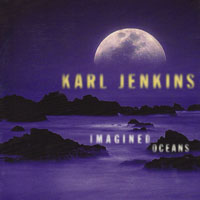